The scale of the book THE JAZZ THEORY BOOK is,

It is written as.Here, we will explain the functions and roles of chords and scales that you should at least remember when playing an electric bass.

Classification of XNUMX tones Inside and outside

The frets on the electric bass are arranged at regular intervals of XNUMX semitones, which divides one octave into XNUMX.It doesn't sound very melodic even if you play it while pressing it properly.If anything, it tends to be avant-garde.

On the contraryIn the case of the piano, the scale of C major is assigned to the white keys, and if you play just the white keys, it will somehow create a musical atmosphere.

An electric bass does not have a structure like the white and black keys of a piano, so it is very important to memorize the position of the do-re-mi-fa-so-ra-si-do.This do-re-mi-fa-so-ra-shido is called the inside note of the C major scale, and by using this inside note, you will be able to play a pleasant melody that is in harmony with the chords.

Inside soundBy function on the code scaleClassified into chord tone, tension, and avoid noteWill beYou don't have to worry too much about this classification.Remembering that you can use all the inside sounds without distinction gives you more freedom when playing basslines and solos.

Outside soundMoreOff-scale notes used to play advanced basslinesis.It is used as a transitional sound and ornamental sound.When playing basslines or solos, I mainly use the inside sounds, but that doesn't mean I shouldn't use the outside sounds.The important thing is to be aware of the inside and outside sounds..

Used in jazz and popular musicXNUMX main scalesis.They depend on the constituent sounds and functionsThere are three major categories: diatonic scale, subdominant minor scale, and dominant scale. necktie with the outfit.

It ’s better to get used to it than to learn it.Detailed interpretation of each scale will be postponedAnd here,A rough understanding of scale names, classifications, features, and interrelationshipslet's do it.

What is a diatonic scale?

Diatonic codeIs classified into XNUMX types according to the function.Stable sound, like an end point<T> Tonic,Unstable sound and increase tension<D> Dominant,The role of connecting tonics and dominants<SD> Subdominantthere is.The chord progression of a song is constructed around the diatonic chord by utilizing these functions.
You can compose a song with only a diatonic code,Codes other than diatonic codes are also used to give changes and accents...As a commonly used code<SDm> Subdominant minor chord,<D> dominant code including alternate tensionthere is.

What is the subdominant minor scale?

What is Altered Tension Dominant Scale?

Dominant scale including the sound of the mixolydian scale with the tension changed by a semitone.Refers to.In the dominant codeChange tension (Altered)Various derived scales that have been made are used.

In addition to the above, there are various scales such as pentatonic and blues scales.

The code scales introduced so far are summarized by the C major key.When classified by constituent soundsXNUMX type of diatonic scale,XNUMX type of subdominant scale,XNUMX types of Altered Tension Dominant ScaleWill be.Including the derivative scale,There are XNUMX main scales for one keyIt will be.

C major scaleIt is a scale with the same constituent notes but different start positions.

Music theory is a theoretical explanation of the structure and method of music (Wikipedia), and is very useful when interpreting, analyzing, composing, and writing down music.Music theory is not music or playing technique itself.It corresponds to the reading and writing part of words.Just as a baby who can't speak yet can't read or writeI still can't play the scale properly, but I can't understand and use the theory of scale...If you can play, you will understand the meaning of music theory.

Once you have learned the major scale classifications, move on to the next scale practice.Please look back on the contents of music theory while practicing scales.

nextScale practiceThen.XNUMX exercises prepared for each keyIt is done.XNUMX types of scales with a total of XNUMX keysThe goal is to learn.

One scale consists of XNUMX to XNUMX notes in one octave. Even if you practice up / down of XNUMX to XNUMX notes in XNUMX octaves, you can do it in about XNUMX seconds.It takes about XNUMX minutes to play the main XNUMX scales once.It only costs.It takes a lot of repetitive practice until you can play smoothly,I believe that anyone can reach the goal if they continue patiently. 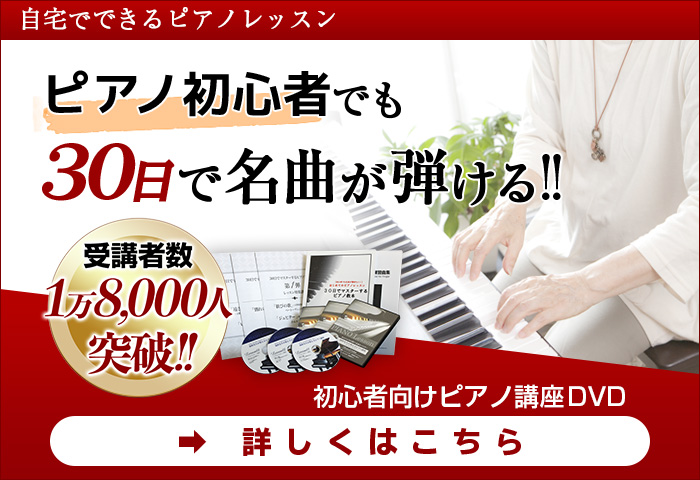 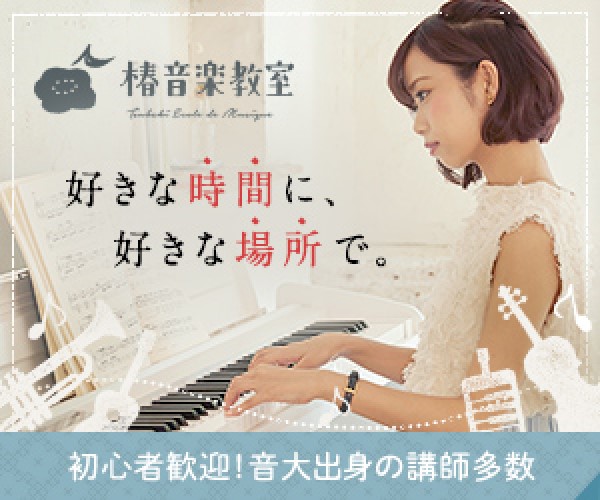 Table of contents on this page 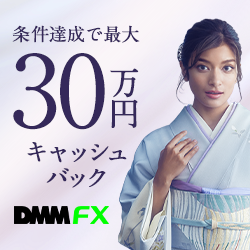 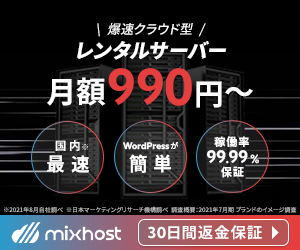 Translate »
I copied the title and URL